It's the last weekend before the election - I know everyone here is doing all they can.


Of course, many other groups that are differently-winged are doing their thing as well. It's these groups that I've been pondering of late, and for a curious reason.

Let's go back in history and think of organizations and groups that foster terror among the populace. It's not too hard to rattle them off.

Italy gave us the first Fascists; their security arm was called "Milizia Volontaria per la Sicurezza Nazionale", but we know them as the "Blackshirts".

Hitler, of course, followed suit and his early rise to power was backed by the "Sturmabteilung", or "SA Brownshirts".

Both were named for the uniforms they wore, and both had a fearsome reputation in their day. During WWII, the Nazis continued with the "Schutzstaffel", or SS.

The ideological enemies of fascism also had their terror organizations. The ones we are most familiar with in the West are of course the "Komitet Gosudarstvennoy Bezopasnosti", or KGB, and in a postwar Germany we find the "Staatssicherheitsdienst", or Stasi.

Fascism though, is like coronavirus. Despite the best efforts of some countries, it continues to spread. Here in the United States, again like coronavirus, efforts to root out fascism and terror are half-hearted at best, so the disease has found fertile ground.

Except.....some of it is utterly ridiculous. Looking down the list of white nationalist organizations, we can find some with obvious origins.

Of course there are many more. The Southern Poverty Law Center lists 68 such groups currently operating in the United States. It does make for some fascinating, if disturbing, reading.

But then we'll find some of the more ludicrously-named groups. We'll start with the oldest and best known, the Ku Klux Klan. They have brought terror and fear to the South for generations....but what the hell is a Ku Klux? Personally, I think the name looks and sounds ridiculous.

Leaping to the modern era though, we'll find something equally strange. The "Boogaloo Bois". Now, I'm a child of the 80s, so when I hear "Boogaloo", I immediately think of this. 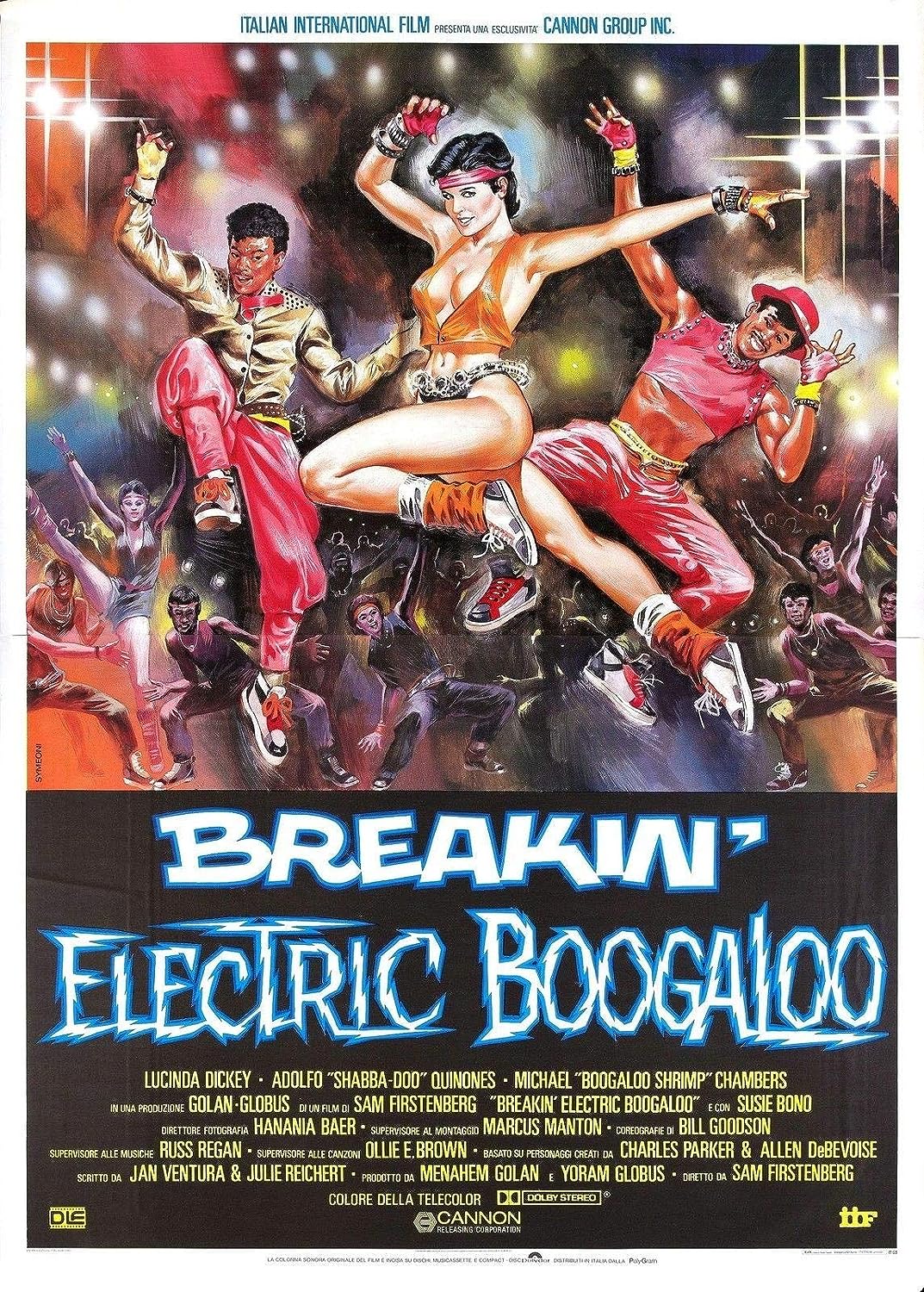 Incredibly, as it turns out, that is the correct image. According to the Wikipedia,

Following the film's release, the phrase "2: Electric Boogaloo" became a verbal template appended to a topic as a signal of pejorative parody. The boogaloo movement adopted its identity based on the anticipation of a second American Civil War or second American Revolution, which was referred to as "Civil War 2: Electric Boogaloo" and became popularly known as "the boogaloo" among adherents.

Despite their 1980s cultish naming, they do have the potential to be a concern. At the very least, their "belief system" seems in line with plenty of other right-wing groups that are far scarier than their name would suggest.

Groups in the boogaloo movement are far-right, anti-government, and pro-gun. The movement has also been described as a militia, and Lois Beckett, writing for The Guardian, has compared it to the right-wing anti-government militia and patriot movements of the 1990s and 2000s, stating that "supporters see the current federal government as illegitimate, while remaining deeply patriotic. They revere the constitution and see themselves as the true descendants of America's founding fathers. In their view, current US lawmakers are the equivalent of occupying British forces during the revolutionary war.

Groups in the boogaloo movement are described by researchers and journalists as far-right. Some groups have also been variously described as being alt-right, libertarian, or right-libertarian. According to Alex Newhouse, a digital researcher at Middlebury's CTEC, "the way we know the 'boogaloo' movement is a far-right movement is because they draw a line directly from Waco and Ruby Ridge. They hold up things like the McVeigh bombing of the Oklahoma City federal building and the armed response to Ruby Ridge as heroic moments in American history", which they view as citizens standing up to government oppression.

While ominous, it still strikes me as something some bored "incels" put together while living in their parents' basements and complaining about how life has "treated them unfairly", but I digress.

In the interest of fairness, I have also taken a look at left-wing militant organizations. While pages of the internet are devoted to the right-wing groups in the US alone, there appears to be minimal listings for such groups on the left. I am particularly enamored of one of the names, the "John Brown Anti-Klan Committee" strikes me as something that might have been worth checking out.