The Collings Foundation in nearby Stowe, MA has long had a reputation for keeping the best maintained, most accurate, and truly immaculate restored "warbirds" in the airshow trade.

Every year, no less than three different groups, representing bombers, "Little Friends" and a handful of Vietnam-era aircraft circle the country, offering rides to enthusiasts, remembrance for veterans, and education for youth groups.

Curiously enough, although I attended nearly every year when they came through our part of the country, I had never been aboard one in the air. I meticulously track my aircraft sightings like a birder, and I keep a "life list" of rare and exotic aircraft and when and where they were seen.

Of the 12 flyable B-17s that existed when I started hunting for them, I've managed to see five of them. Two have since been grounded permanently, and now Nine-O-Nine has gone down in flames.

It's a curious thing. The NTSB is being surprisingly tight-lipped about it, and thus far none of the survivors have come forward with any stories about what was going on inside the plane on that last approach.

The Boeing B-17 gained a reputation in combat for surviving horrific damage, and returning to base safely despite astounding circumstances. 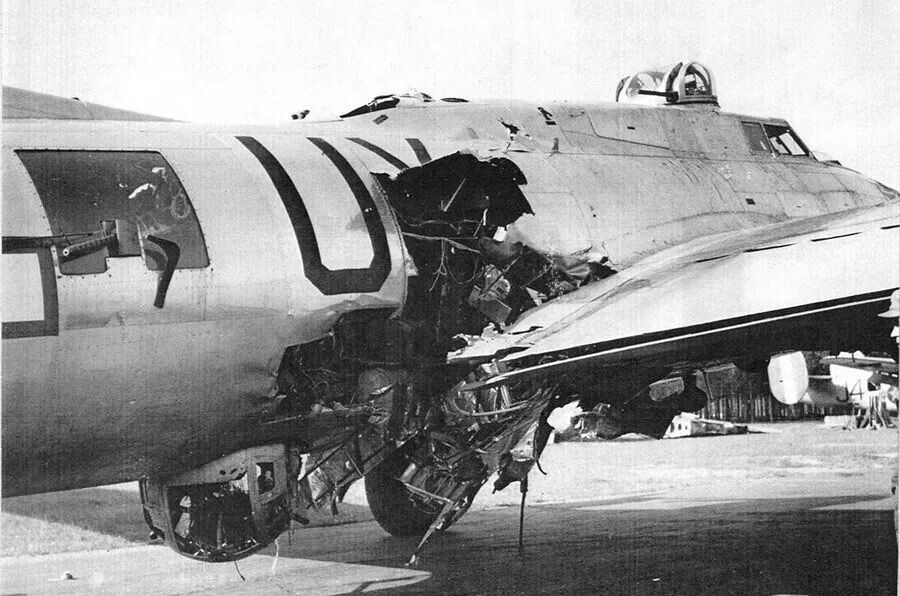 The gentleman at the controls the other day was Ernest McCauley, of Long Beach CA. Reportedly, he was the world's most experienced B-17 pilot, with more than 7;000 hours in-type. If anyone could have gotten them down safely, it would have been him.

I have my own pet theory. I have pored over the airport diagram, and the actual crash site is very far off the runway, and very close to the threshold. The few photos I've seen of the wreck show a dramatically foreshortened fuselage..and most of it was consumed in the post-crash fire. To these eyes, it appears they got down in one piece, but lost control on the ground. Most of the damage seems to be from the building impact, especially since the bits of wreckage remained upright and in a general aircraft shape, which would not be so if they went cartwheeling down the runway.

So....we wait for official word. In the meantime, I can only assume that the entire Collings Foundation is devastated by the loss. Nine-O-Nine was the centerpiece of the foundation, and for many, the primary reason why we are members in the first place. I'll continue to chase warbirds. I'll continue to contribute in order to keep the remaining fleet airworthy. I'll proceed with my plans this winter to volunteer at the nearby American Heritage Museum.

And while I personally mourn the loss of an unreplaceable piece of American and Aviation history, the real tragedy, and greatest loss of all is this: