Some people have the nerve to go around defiling President Donald J. Trumpts MAGA acronym. Is it an acronym or a synonym or a cinnamon? I forget. Anyway. Those crazy Bernie bots and Hillary hysterics are going around saying Make Earth Great Again, just because President Trump had the foresight to pull out of the Paris climate agreement. He's pulling out but going back in, people. It's not like he's screwing us!

Every thing about our president is great. The way he takes a golf cart instead of walking with the other world leaders during the G7 summit is not proof of how "tired" he is or how "the US is falling behind other countries" or any other metaphor or allegory. It simply means that he thinks fast and takes charge! Great leaders always find a smarter more efficient way to do things. Why stroll through the charming streets of Taorminia Sicily when you can ride the 700 yards! Brilliant!

No one says anything when the Pope does it.

President Trump is showing GREAT leadership in his tweets regarding the horrific terror attacks in London last night. He brought up the fact that no one was having a gun debate, tweeting "Did you notice we are not having a gun debate now?" This is a man who brings up a gun debate while people morn their loses from no guns. That's tell'em!

He also tweeted this:

Enough with being politically correct! Why can't we just walk up to those people and call them whatever we want!

That tweet was soon followed by this one (he's so smart and he knows how to best communicate with us):

We really need to BAN people! Otherwise we might get the "wrong kind" in our country. Here is a perfect example that I made. One of these young people are more likely to commit an act of terror and you can immediately see which one. Am I right? 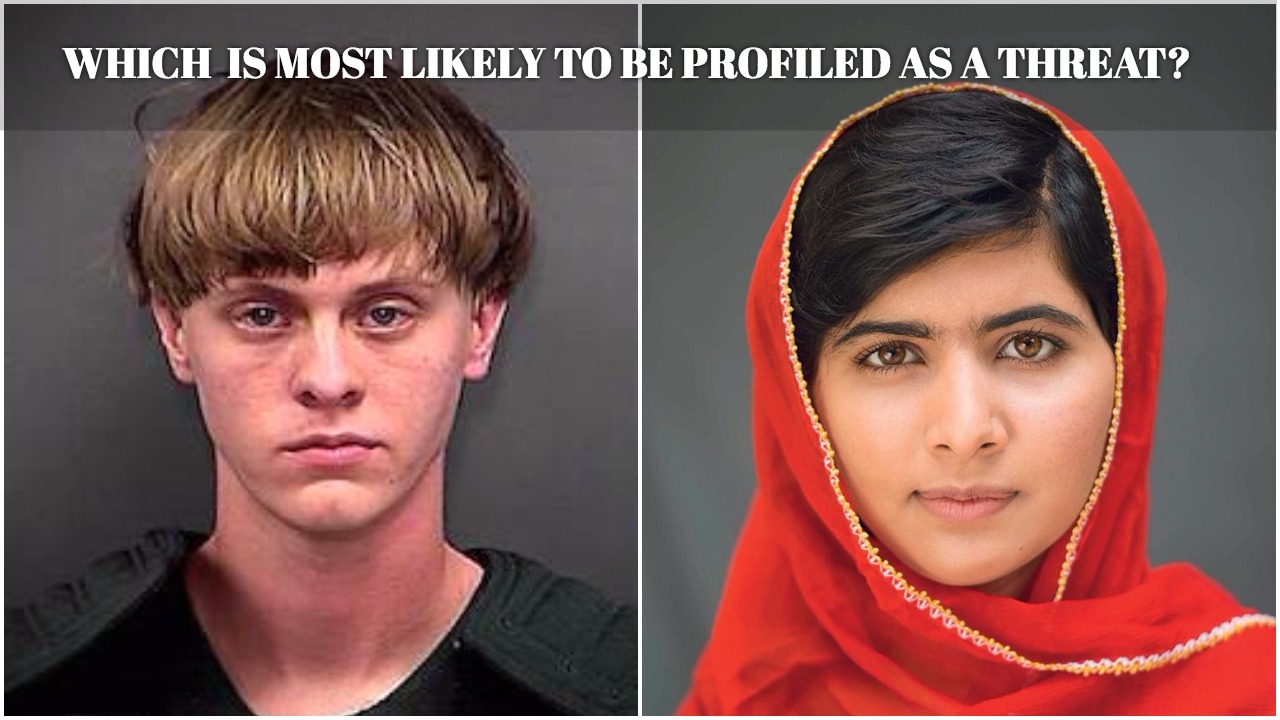