Without doubt, our great leader, President Trump, is the strongest and most powerful man in the world. Just look at how every other world leader respects him. Even the wives of other, insignificant, leaders, refuse to shake hands with Donald Trump, because he's so powerful.

At least one person realized how powerful he is and realized they shouldn't shake the hand of such a great leader; not snubbing him as some people in the fake news media are saying.

Let's just look at how he shows his strength, stamina and brilliance. When he sits, he owns the chair, like it was a bull that he's wrestled and subdued. "Man-spreading" to show you his virility and ah, courage. Courage? I believe that's why he does that. Sounds right. Anyway, The Donald is doing so great. Everyone says so. He's doing even better than when he was the star of The Apprentice. And he was, without doubt, at the top of his game back then. Even Time Magazine said so: 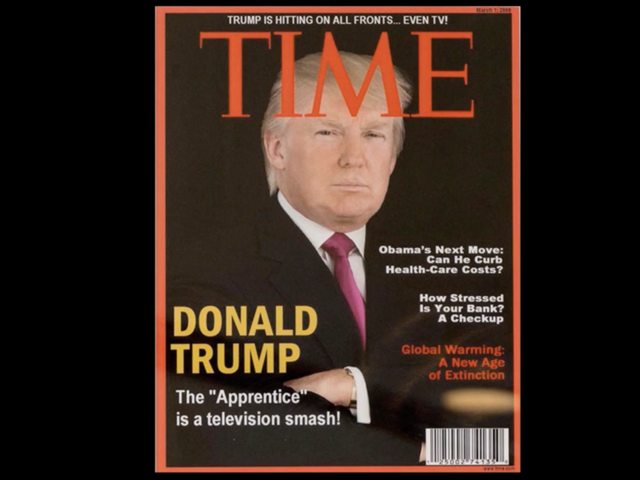