Good morning, I was going to write an open blog filled with silly pictures and random cartoons because, frankly, my brain is broken. But then I stumbled on this:
Through the website Wonkette today, the hacker collective Anonymous released a statement on the election, and the content of the statement is an eye opener:

You know, if I were young(er) and smart, I would so want to be a member of anonymous.

I don't know a thing about computers other than "turn on - type shit in the blank and hope something fun comes up" - so it was helpful that this article explained some things for my small, girly brain.

But, there are key words which look innocent but, to a computer engineer, are very much a trigger.Now, to a normal person a rat is just that: a furry animal or a slang term for a scoundrel. But to a computer person, a rat is something radically different, a r.a.t. hack. The Remote Administration Tool hack is a method of remotely accessing a machine as if it were local. Using such a hack, you would have full access to the machine, at a level someone physically at the machine may not have. A “sewer server” is a term used to denote a hack over a secured tunnel, known as a Secured SHell (SSH), using a form of encryption designed to make it appear to be innocent background traffic.

This is not some general discussion, making claims in order to claim. They have released clear and specific details on what exactly was done, information which the people behind Orca can verify.

(see the link/letter for more detail).

Seems the group Velvet Revolution put up some money for someone to prove voting shenanigans, but Anon says in the letter they don't want it.

Instead, they leave a veiled threat to Mr. Rove writing, "We may just put all the evidence into a tidy little package and give it to a painfully bored nemesis hanging out in a certain embassy in London".

I would LOVE to be a fly on the wall in Karl's home and offices today! 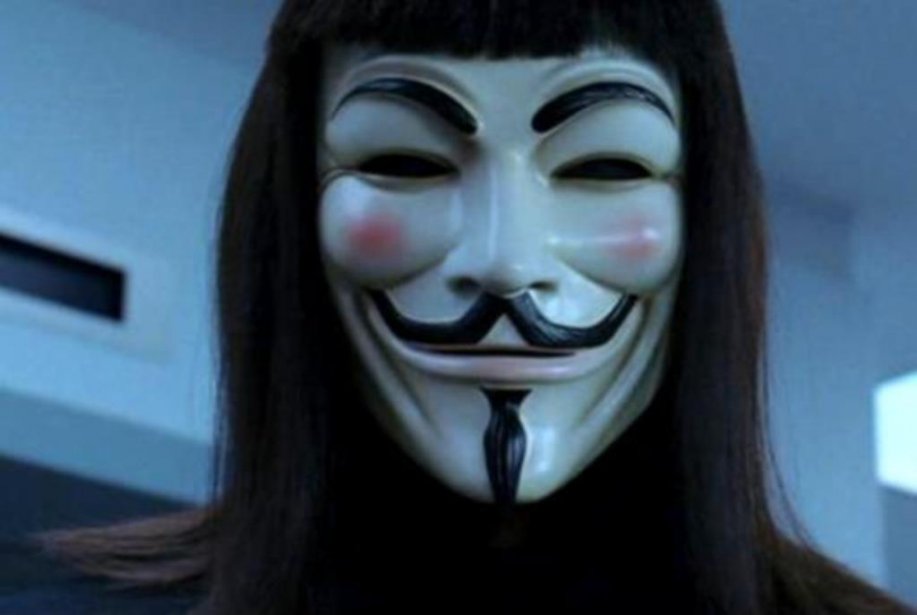