After all the recent controversies that our current "president" has had, it's time to start courting a STRONG candidate. Some one who can rule with an iron fist and a head of hair that says "courage to go out in public".

We need: THE DONALD.

Let's face it people, Obama has been a tragedy of epic proportions. He mocks our troops by saluting with objects in his hands (coffee, PBR beer can, rolled up newspaper from Cuba, etc). He let a man with the Ebola virus enter our country! Yes, that's right!! We can now start calling Ebola in America: O-bola! Maybe this was part of his plan to take away our guns, it'll be the CDC who will take them away as they also take your Grandmother to be "Quarantined". Ask yourself this, "Does Obamacare cover Ebola?" I'm thinking it does NOT.

Would Donald Trump let this happen? NO! This is why we must convince the Tea-publicans to convince Donald to run for President.

When Donald Trump says things like, "I have a great relationship with the blacks" then you know straight away that this is a man that can run a country. He already sounds Presidential.

This is a man who will help our job creators regain their wealth so they can work towards destroying Obamacare and end the O-bola epidemic.

Here's some more great quotes that show how smart he is:

It's like in golf. A lot of people — I don't want this to sound trivial — but a lot of people are switching to these really long putters, very unattractive. It’s weird. You see these great players with these really long putters, because they can't sink three-footers anymore. And, I hate it. I am a traditionalist. I have so many fabulous friends who happen to be gay, but I am a traditionalist.

In life you have to rely on the past, and that's called history

This is a man who can get things done while running beauty pageants; let us not forget how he was able to single-handedly get Obama to bow to him by showing his birth certificate to the public which Donald then claimed was fake anyway.

Remember what the Donald would say:

So, I URGE you to get out there and let's get this man running for President in 2016. Who wants to make the bumper stickers?

Or, do you want more of this? 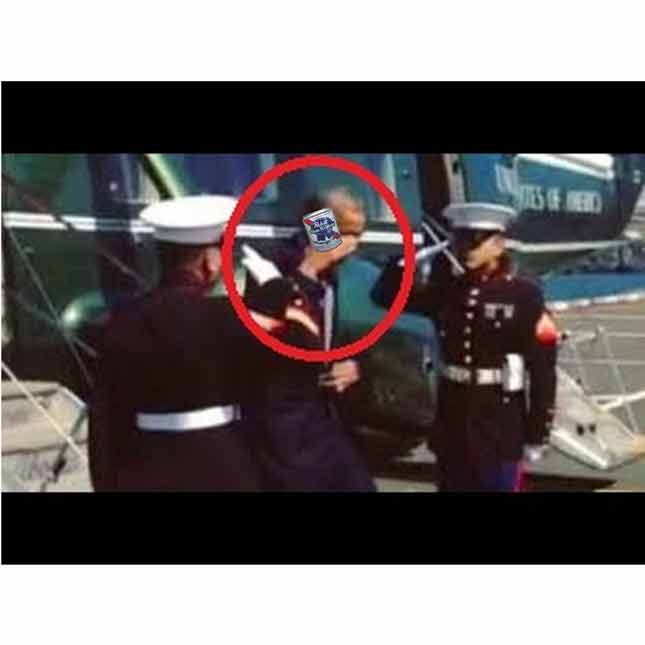