Irony is a cruel mistress. The most recent election is still very fresh (some might say "raw") in everyone's minds. We all still remember the chants of "lock her up!" from the tRump supporters. Republican politicians held numerous hearings with testimony from recently fired FBI director James Comey and Clinton herself. The upshot of all of it was that some emails weren't correctly marked as "classified" and made their way to her private server (which - btw - was never hacked).

Nonetheless, it was a source of controversy for her campaign, and she was painted as "crooked", untrustworthy, and cavalier with state secrets. These myths were picked up, amplified, and promulgated by American and Russian media, and tRump made hay with them at his rallies. It likely wasn't the only reason she lost the election, but it played a big part in the narrative - again, primarily from the tRump campaign.

That makes the irony of recent revelations regarding the tRump administration even more delicious - and infuriating. It started even before he took office with him hiring Flynn, even though they knew he was being investigated for being a secret paid lobbyist for Turkey:

Michael T. Flynn told President Trumpâ€™s transition team weeks before the inauguration that he was under federal investigation for secretly working as a paid lobbyist for Turkey during the campaign, according to two people familiar with the case.

Despite this warning, which came about a month after the Justice Department notified Mr. Flynn of the inquiry, Mr. Trump made Mr. Flynn his national security adviser. The job gave Mr. Flynn access to the president and nearly every secret held by American intelligence agencies.

This would make him vulnerable to being blackmailed, likely by the Russians, per the Justice Department. tRump hired him anyway. What's more prone to being a security leak - a private server or a compromised lobbyist?

It's gotten MUCH worse in the last few days. The tRump administration invited Russian "Ambassador" (*cough*spy*cough*) Sergey Kislyak and foreign minister Sergei Lavrov into the White House, along with a member of the Russian "media" (*cough*spy*cough*). Not invited? Any other media, specifically American. During that meeting, tRump's ego got the better of him (big surprise there), and he revealed classified information directly to them. This wasn't a "could have happened" (re: emails) - this actually happened. They've been trying to sell this as no big deal, but it's huge. For no other reason than to boast, he compromised (and possibly destroyed) a valuable link to inside information in ISIS.

Remember the Valerie Plame affair? That resulted in a conviction for Scooter Libby for leaking Valerie Plame's name as payback for her husband's comments. This is way worse.

It's now come to light that the tRump campaign had at least 18 undisclosed contacts with Russians. The ties between this presidency and Russia are alarming and nauseating. He claims to be a great negotiator, but is being played by Russia like a cheap violin. If it was just his business, it wouldn't be a problem, but this is our national security that is being shredded due to his incompetence and hubris.

Republicans are slowly and reluctantly looking into this, although their initial primary concern wasn't that tRump and his lackeys were being buddy-buddy with Russians - it was that the information was leaked. A special prosecutor has been assigned to look into all of this, and congressional Republicans are seeing the light and going into self-preservation mode... which means tRump should be feeling those bus wheels on his back any moment now. 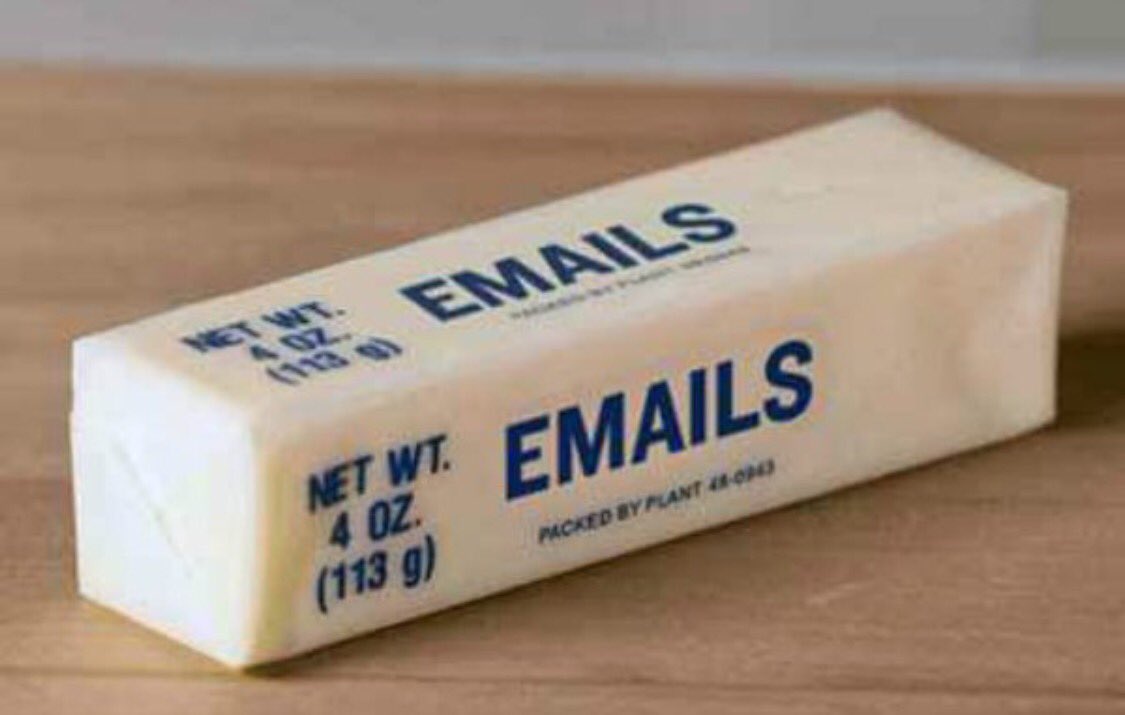