It's at last funerary weekend. Not much happening today; the main event is tomorrow afternoon and Monday morning. I'll be doing a lot of ironing today, but that's about all.

It's been a long and disturbing week on many fronts. I could write a full blog today about the Boy Scouts, but....I won't. I've written enough letters and emails this summer. It used to be hard, but the Boy Scout National Leadership and their mutton-headed policy has made this an increasingly easy task.

Mitt remains Mitt...I'm tired of him, too.

And now the Cardinals stink....and it looks increasingly like we might be headed back to the old "Failtriot" days in Foxboro. Alas, nothing lasts forever. The question is, how quickly can they recover after the fall? (I think they'd do better than the Sox in that regard.)

We've been in this rut for an awfully long time....it really seems like there has been a certain "sameness" to the news for weeks now. This election really and truly can't come soon enough; maybe the cycle will change.

Ah, but there is something fun going on this weekend....it's time for the annual "Head of the Chuck" regatta - the world's largest rowing event. (Yes, even bigger than the Olympics.) A number of gold medalists will be participating this year. Best of all, it's free. (until they figure out how to sell tickets to a riverbank.)

Or maybe we could have pie. You pick. 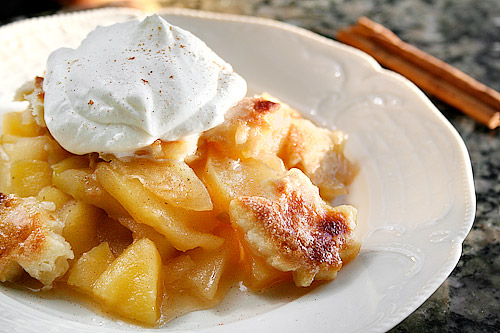